Caramel Croissant Pudding. It is amazing. 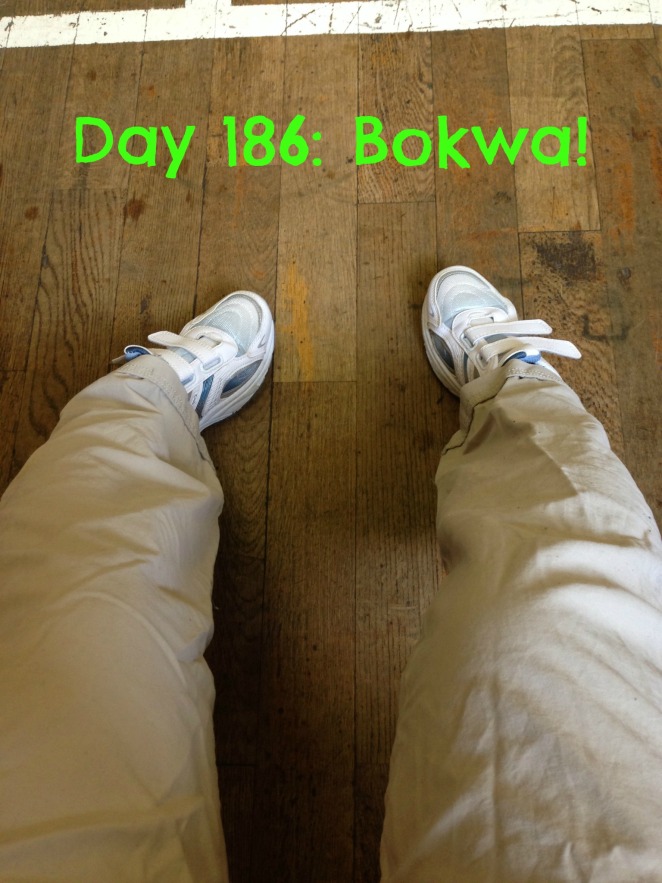 Working off that pudding from last night!!

Being good this week – determined to get fit and lose some weight at last.

One minute he was playing and the next…

Let’s not talk about today. It sucked.

Tori went off on her school trip today and Arthur was very sad to be left behind so I decided to redeem his Free Play voucher at Wacky Warehouse and have a Mummy & Arthur morning. He had the place to himself for a while and then someone from his class at preschool came so they had a good play. We stayed for almost four hours and had lunch there too – it was great to see how confidently he played on his own as he can be very clingy and nervy when Tori is around. She is definitely in charge and he is a bit lost without her sometimes. 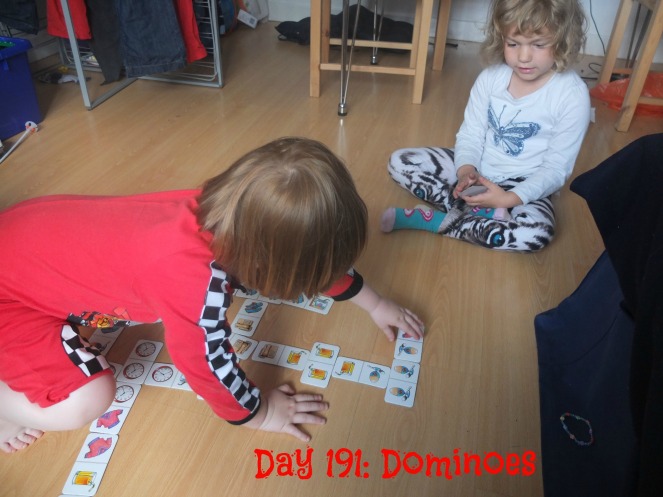 We have had these kicking around for ages and the Smalls have played with them imaginatively a few times but this was the first time we all sat down to properly play the game. They played quite nicely for a couple of rounds before Arthur got bored and wandered off to do something else – it’s nice to have them at an age where they understand turn-taking and can play games together.