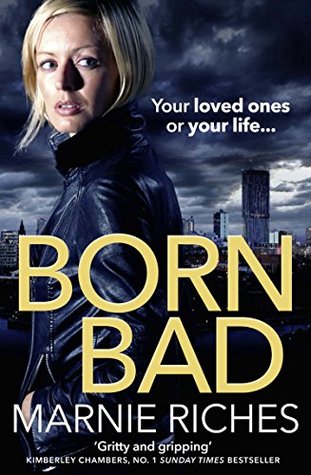 He raised the flintlock to his shoulder and stared down the barrel at Sheila. Pulled the trigger. “Bang.”

“Nice gun,” he said. Then, he hit her over the head hard with the barrel.

The battle is on…

When gang leader Paddy O’Brien is stabbed in his brother’s famous nightclub, Manchester’s criminal underworld is shaken to the core. Tensions are running high, and as the body count begins to grow, the O’Brien family must face a tough decision – sell their side of the city to the infamous Boddlington gang or stick it out and risk losing their king.

But war comes easy to the bad boys, and they won’t go down without a fight. So begins a fierce battle for the South Side, with the leading Manchester gangsters taking the law into their own hands – but only the strongest will survive…

(All prices and dates correct at time of writing.)