We are struggling a bit with Tori.

She has us at the end of our tethers and it’s not making for a particularly fun time for anybody but we aren’t sure what to do about it.

She is turning five at the end of the month and I’m wondering if it’s just an age thing but even so some pointers would be well received, or even jut a bit of ‘we’ve been there’ reassurance.

She just doesn’t listen. She ignores simple instructions even though she heard them and understood. It’s not every now and then, it’s all the time.

*Tori sits on the floor.*

That’s just one example from the last couple of days and it’s like that with EVERYTHING. She knows what she has been asked to do but just doesn’t do it, or does something else entirely and claims she misunderstood.

It takes telling her five times to get dressed in the morning – usually after she turns up ten minutes later wearing nothing but one sock saying she’s forgotten what she was doing and so had been playing.

Is it just an almost-five-year-old’s total lack of concentration? Is she simply testing her boundaries and our limits? (She is really testing our limits.) Do you think she needs her ears or eyes testing? Is she going to grow out of it in a few weeks and we just need to ride it out? Will it be like this forever because I don’t know if I can do this forever.

And I’m sick of worrying when I turn around after asking her to wait whilst I cross the road with Arthur and turning round to find her gone because she has wandered off with her friend’s Mum. (She took herself to school but that doesn’t mean I wasn’t worried or cross about it – she might know her friend/’s mum but I don’t.)

And she’s gone past ‘a bit bossy’ now and into just plain rude and nasty. No amount of talking to her or telling her off seems to work – she still yells ‘no’ at everyone when they don’t do what she wants and is all ‘you do this’, ‘say this’, ‘you can’t do that’ and ‘go over there.’ She forgets her please and thank yous and demands whatever she wants from people. She is sarcastic and obnoxious and bratty and all the things we have tried to make sure she isn’t.

She also seems to have had a relapse in regards to going to the toilet. After no accidents for a few months we are now getting her home from school in a pair of borrowed pants, clutching a carrier bag containing her own soiled pants, at least twice a week. She does it at school, at home and out and about having previously been really good about asking to go to the toilet. It feels like a massive step backwards all of a sudden.

Is she just being a girl? Will it pass?

I love her but she’s doing my nut in at the moment. Caius’s too. 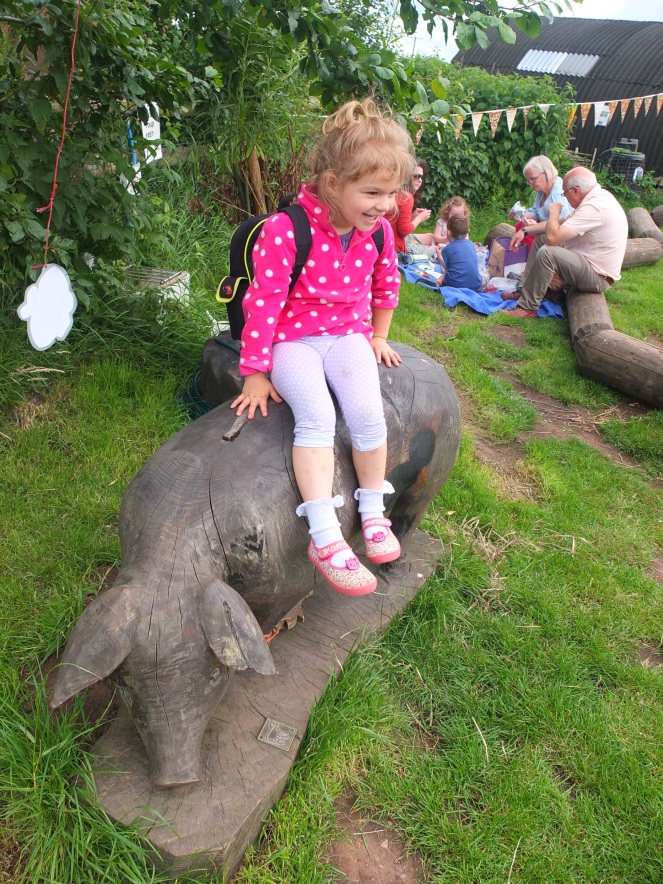 4 thoughts on “Does it get better?”