July! Wow. Over half way done with 2018 already – madness. Am I up to date with my reading target for the year? Well, for once, I am massively over-achieving and according to GoodReads I am up to 32 out fo 36… I might need to up my target a bit.

First up here’s what I finished in June –

I read Gemina by Amie Kaufman and Jay Kristoff… and then immediately followed it up with Obsidio because it was too good to wait a month to read the last book of the series when it was already sat on my shelf! (Query: Is it wrong to have a crush on an AI with questionable morals and no physical form? Asking for a friend, obviously. *cough*) 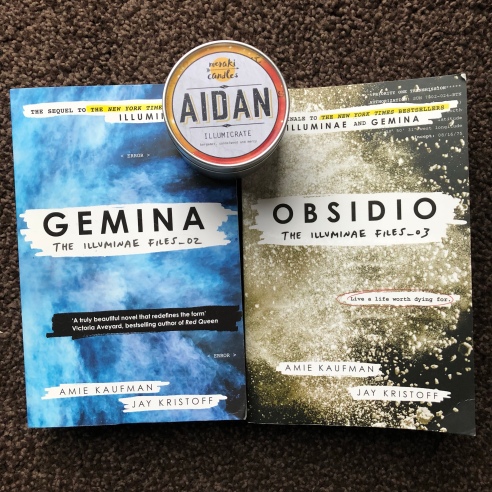 I read Mrs Rosie & The Priest by Giovanni Boccaccio and loved it, much to my surprise. I usually struggle with ‘classic’ books but these short stories were hilarious and witty and very forward-thinking for something written in the fourteenth century!

I borrowed and read four more graphic novels from the library: Sonic The Hedgehog: Control which was great fun, Lara Croft & The Frozen Omen which I enjoyed because I didn’t have to figure out any of the puzzles and didn’t get motion sickness halfway through (I struggle with the games), Dracula which has me now wanting to read the proper novel becuase I have never actually picked it up, and finally Yakari In The Land Of The Wolves which I adored. It has been years since I read a Yakari book and I had forgotten how much I love them.

I have also read the two Lion King boooks I got for my birthday (out-of-print old-school Lion King from the 90s, before they even made the second film. About Simba and his son, Kopa, who is the cub at the end of the first film who is entirely vanished by the second film where Simba and Nala have a daughter, Kiara. Only very sad people like me got outraged by this sudden gender morph when the new film was released because nobody else paid enough attention to even notice that the cub at the end of one film was clearly male and the cub at the start of the next is female. But whatever, it’s been 20 years since the second film came out, I should probably get over it.) They were called Follow The Leader and How True, Zazu? and may be aimed at small children but they had chapters and totally count. 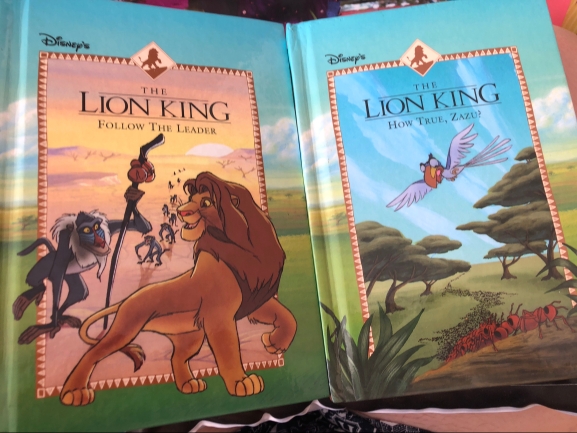 I also finished The Storm Of Shadows by Ninian Carter and I am looking forward to telling you all about that one in the blog tour later!

I finished off Bloody British History: Leeds by Richard Smyth which I actually started in 2016 and then lost when I was about 2/3 through. It got rediscovered during the latest house-move and I finally finished off the last few chapter yesterday!

I re-read/skimmed Frankenstein by Mary Shelley as it was our Smut Club read for June but it’s not that long since I read it. Just as good this time around!

I read 1/3 of The Humans by Matt Haig as well (my borrowed book for June) but abandoned it as I just couldn’t get to grips with the style. I am going to get it as an audiobook though as I think I will love it in that format – it’s funny, some books I need someone else to give a voice to but other books I can’t get on with in audio.

Phew! Right, on to July. I am going to try and read one borrowed book (so I can return it!), one of my Little Black Classics, a non-fiction and a fiction book. Oh, and whatever book club picks as well, obviously. I might be being a bit ambitious with that lot but you never know, we’ll find out!!

Gold by Chris Cleave – My borrowed book. I have no idea what this is about but I was given it and told I’d like it! I think my friend said it was about cycling but I can’t remember. I’ll let you know afterwards!!

The Amazing Story Of Adolphus Tips by Michael Morpugo – I haven’t read a Morpurgo for a while and this one is about a cat – I’m sure I’m going to love it.

Smut Club Book – Whatever that may be! 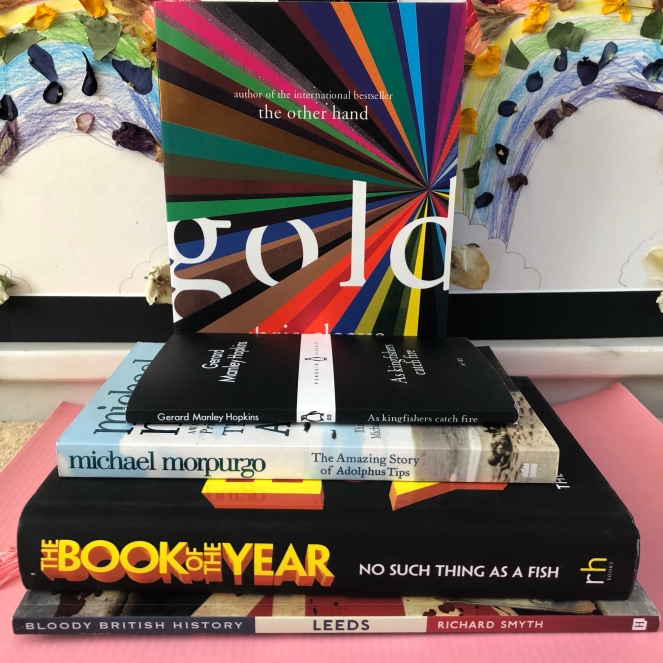 So yeah, that little lot should keep me quiet! Have you read any of them?