I utterly failed at reading at least one ‘classic’ a month in 2016 – I read a couple and didn’t hate them but the desire to pick up more faltered and faded away as the year went on. Oops.

For 2017 I have decided I’m going to join in with the British Books Challenge which is being hosted by Chelle over on her Tales of Yesterday Blog.

I am already confident that I will actually manage this challenge because unlike classics – British books are things I choose to pick up on a fairly regular basis. Often, though, I can do massive runs on American authors so I think I will enjoy making sure I support authors closer to home throughout 2017.

Now, the aim is to read and review at least 12 British books throughout the year – I don’t think I can decide on all 12 right now – doubtless new and shiny things will come my way through the year and I will change my mind. However, the are a couple already on my bookshelf that I am definitely going to put at the top of my BBC-TBR pile as my January and February reads: 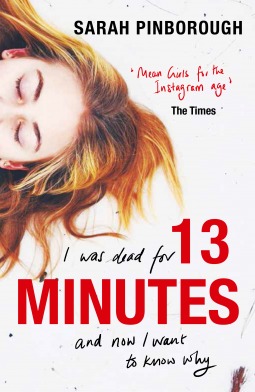 I actually did a mini review of the sampler I got for this at YALC back in summer and was very kindly sent a full copy to review… which I have utterly failed to read in the chaos of 2016. BAD book blogger!

It feels like a January kind of read – for curling up on the sofa on a chilly evening with a blanket and a hot chocolate. I also have The Death House on my shelf by Sarah as well which I need to read. Maybe it will turn into a Sarah Pinborough marathon! 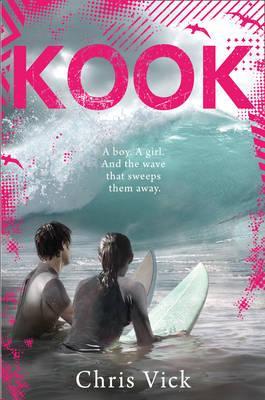 Another book that has been on my shelf since summer which I have failed to pick up.

Chris Vick did his Creative Writing MA at the same uni that I did my BA at (in the same subject!) and I’m always interested in supporting fellow Spartans when they get books released.

I love Kook‘s edgy front cover and I’m looking forward to immersing myself in the story – especially as I have heard loads of good things about it from people whose book recs I trust!

For now, this is my planned reading list. It is liable to change as the year goes on and I undoubtedly acquire new books… but for now, these are what I am aining to read:

The Dragon’s Eye –Dugald A. Steer

How To Be A Pirate – Cressida Cowell

The Manifesto On How To Be Interesting – Holly Bourne

The Kites Are Flying – Michael Morpurgo

The Dreamfighter and other Creation Tales – Ted Hughes

At the end of each month, I will come back here and update which books I read and link them up to my reviews so you can see them all in one place (and see if I’m on track with the challenge)!